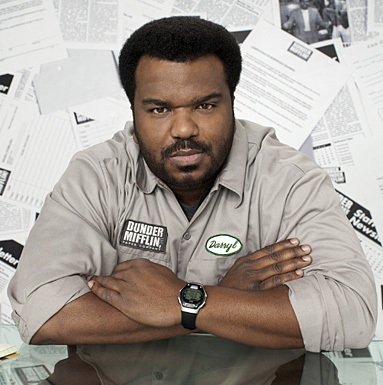 Robinson was born in Chicago, Illinois, to a music teacher mother and a corporate attorney father. He was raised on the South Side of Chicago, and was brought up Methodist. He attended Whitney M. Young Magnet High School. He received his undergraduate degree from Illinois State University in 1994, and his masters of education from Saint Xavier University. He was a music teacher at Horace Mann Elementary School.

Robinson began doing stand-up and taking classes in improv and acting at The Second City in Chicago. Beginning in 2005, he portrayed Darryl Philbin on the American version of The Office, and was promoted to a starring role in the fourth season. He has appeared on other television shows, including Arrested Development, Lucky, Friends, Halfway Home, and Reno 911!. He appeared in the music video for the Red Hot Chili Peppers song "Hump de Bump". He also hosted the seventh season of Last Comic Standing. He voiced Cookie in Shrek Forever After and Reg Mackworthy on the HBO hit series Eastbound & Down. 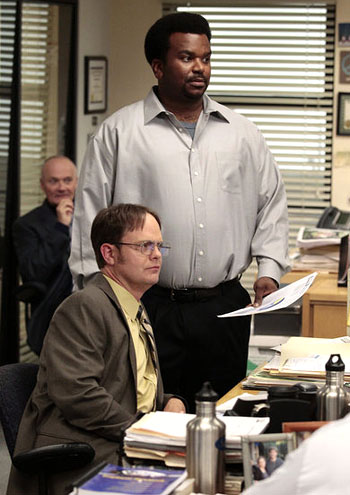 For a number of years, Robinson and comedian Jerry Minor had a comedy act where they performed as musical duo L. Witherspoon & Chucky, with Minor as smooth singing L. Witherspoon and Robinson as Chucky, the keyboard player and back-up singer. They performed the act on HBO's Sketch Pad, several stand-up shows on Comedy Central, Real Time with Bill Maher, and Jimmy Kimmel Live! He occasionally performs with his band, The Nasty Delicious, alongside his brother Chris Rob. They were featured as his band in an episode of The Office, and on the season finale of the seventh season of Last Comic Standing. He has also performed in character in multiple episodes of The Office, and was featured on the Hot Tub Time Machine soundtrack, singing "Jessie's Girl" and "Let's Get It Started." He was also in the film Miss March, playing the role of the hit rapper Phil, also known as Horsedick.MPEG. Robinson produced two songs from that same film.

Robinson is a fan of the Chicago White Sox and Chicago Bears, and has been featured with fellow NBC actor/comedian and Cubs fan Nick Offerman in a series of commercials for New Era Cap Company. He was arrested on June 29, 2008 in Culver City, on charges of possessing methamphetamine and MDMA, and being under the influence of cocaine during a routine traffic stop. At the time, he was already on probation stemming from a drunk driving incident in 2006,and he pleaded guilty to one count of possession of a controlled substance. He agreed to take drug education classes. 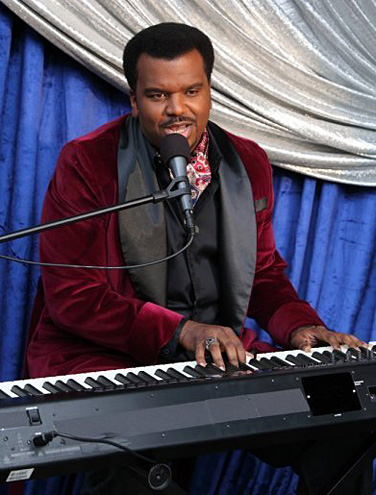 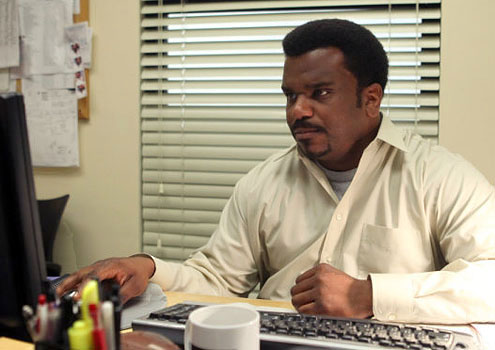 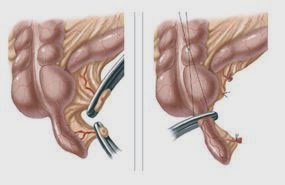 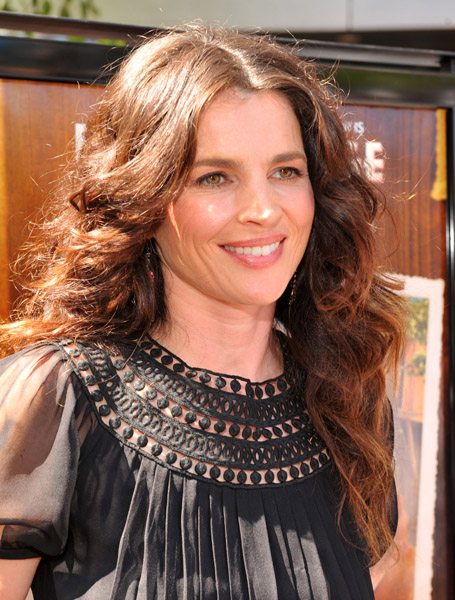 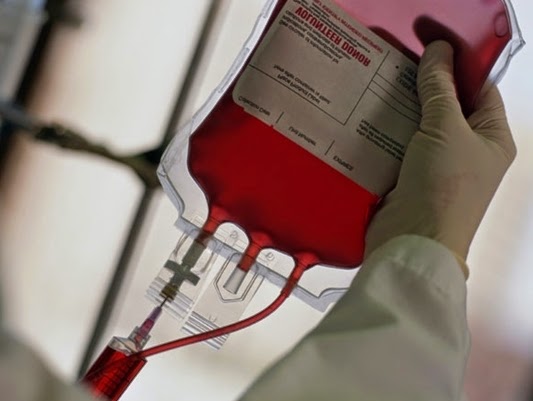