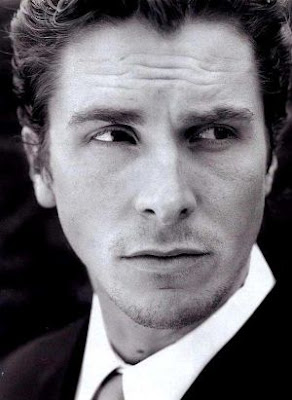 
Mini-bio: Christian Bale is one of the few actors in Hollywood whose child stardom has successfully translated to steady and respectable adult employment. With a wistful handsomeness to complement his impressive, sometimes underrated talent, Bale has become something of a quiet sensation, netting choice roles in a number of unconventional, critically acclaimed films.Born January 30, 1974, in Pembrokeshire, Wales, Bale was raised in England, Portugal, and the U.S. The product of a creative family (his mother was a dancer and both of his grandfathers were part-time actors), Bale made his stage debut at the age of ten, playing opposite British comedian Rowan Atkinson in The Nerd.


In 1986, he debuted on television as Alexis in the miniseries Anastasia: The Mystery of Anna. His film debut came the following year with the lead role in Steven Spielberg's adaptation of J.G. Ballard'…
Posting Komentar
Baca selengkapnya 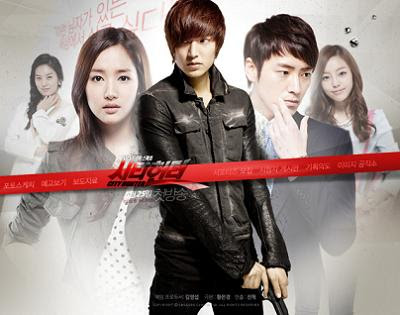 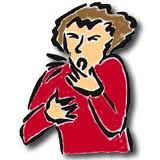 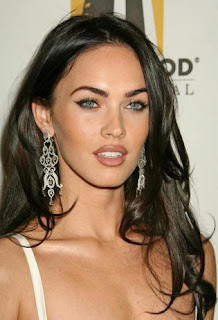 Mini-bio: A slender, olive-skinned actress whose elegant beauty is somewhat offset by a collection of vivid tattoos (including a portrait of Marilyn Monroe on her right forearm and the King Lear quote "We all laugh at gilded butterflies" on her right shoulder blade), Megan Fox knew she wanted to be an actress from age three, and never once considered another line of work. A native of Memphis, TN, Fox began taking dance lessons when she was five years old and continued perfecting her graceful movements even after her family relocated to Florida five years later. At 13, the aspiring starlet enrolled in modeling and acting classes. It didn't take long for all of Fox's hard work to pay off, with a role in the 2001 Olsen twins comedy Holiday in the Sun marking the ambitious actress' official screen debut. Over the course of the next few years, Fox became a frequent fixture on television…
Posting Komentar
Baca selengkapnya

"War of the Ancients"

Description Man the walls—the peasants are revolting!
How to Play Mouse = Aim/Power up/Attack Protect your city by destroying the hordes of monsters and demons. Click to select weapons, hold to aim and power up, and then release to fire. Don’t let the enemy breach the walls or it’s game over! 
Mini Bio: Kevin was born in Lynwood, California, on January 18, 1955, the third child of Bill Costner, a ditch digger and ultimately an electric line servicer for Southern California Edison, and Sharon Costner. His older brother, Dan, was born in 1950. A middle brother died at birth in 1953. His Dad's job required him to move regularly, which caused Kevin to feel like an Army kid, always the new kid at school, which led to him being a daydreamer. As a teen, he sang in the Baptist church choir, wrote poetry, and took writing classes. At 18, he built his own canoe and paddled his way down the rivers that Lewis & Clark followed to the Pacific. Despite his present height, he was only 5'2" when he graduated high school. Nonetheless, he still managed to be a basketball, football and baseball star. In 1973, he enrolled at California State University at Fullerton, where he majored in bu…
Posting Komentar
Baca selengkapnya 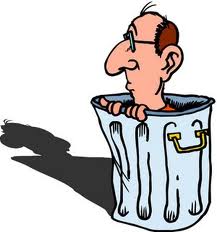